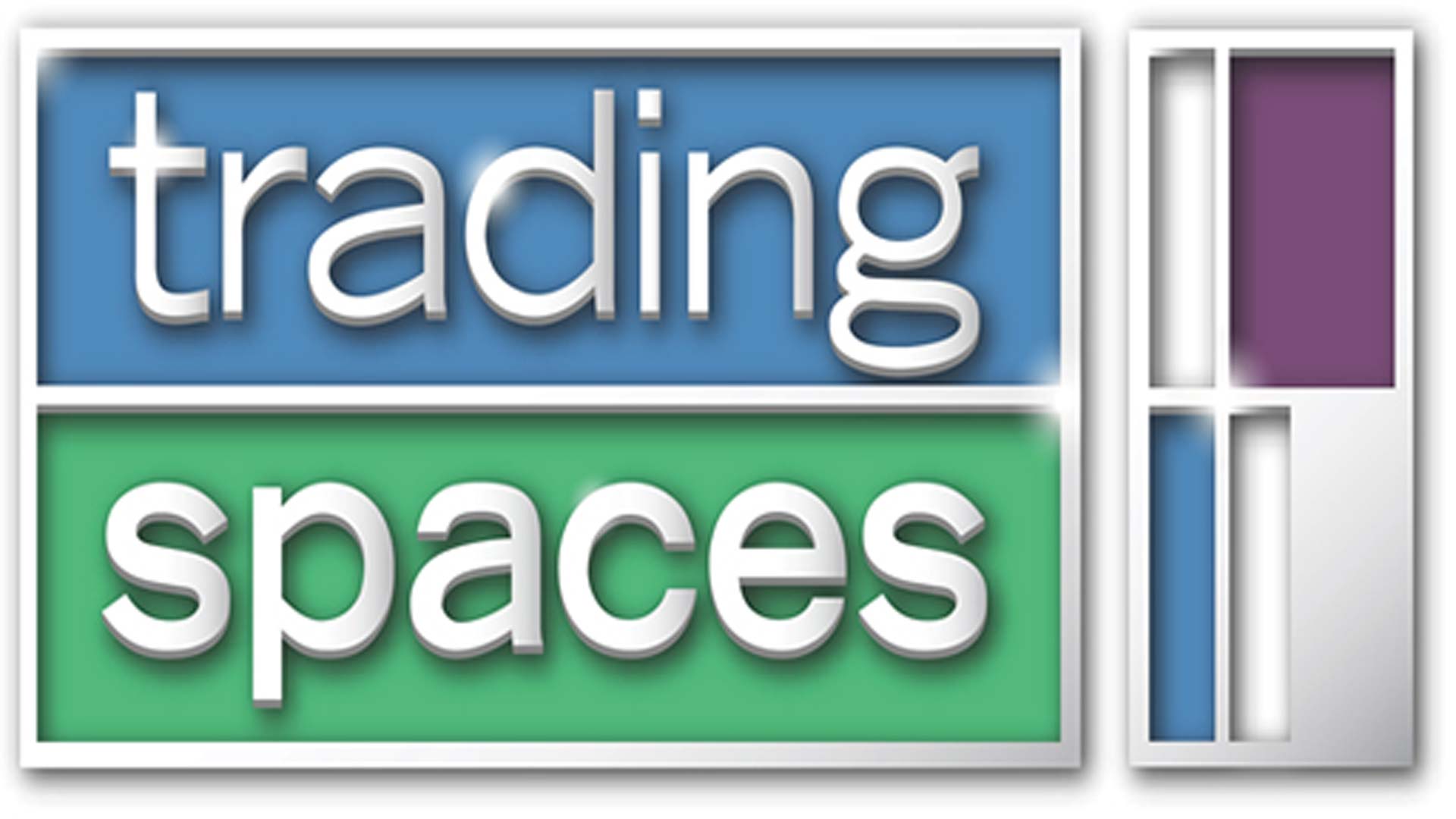 As you entered GracePoint a couple weeks ago, it would have been difficult to not notice some of the spaces receiving a different look and feel. The lobby underwent a significant refresh in the fall and a few weeks ago slight changes were made to accommodate the new kid’s check-in center that will begin to utilize as we near Easter Sunday.

The counter that is being used for the check-in center had been in one of the cubbies under the stairs. When it was moved, it left a nice open space for a conversation area and chairs have been added. The other cubby that has been utilized as the Missions Corner was also moved. After several conversations, the NMI Council wanted to give the existing corner fresh life and a clearer purpose. Soon, what was the Missions Corner will be relocated to the lower hallway, across from the restrooms. This will give it more visibility and streamline the content to make it more accessible. Where the Missions Corner was located has now been converted into the area where coffee will be located on Sunday’s. New chairs have also been purchased for the lobby and the women’s restroom that will coincide with a facelift for our bathrooms on the lower level.

Finally, the current nursery will be relocated to the second level so that all children will be on the same level. This will allow us to maximize our ability to keep our kids safe while they are in the building. Once it is moved upstairs, one half of the room will become a prayer room and the other half will become a nursing mother’s room. It will be separated with a divider for privacy and thanks to a generous donation, it will include a TV that will stream the worship gathering.

These shifts in our spaces are with the intention of making our campus a place that has the guest in mind. We want to have a campus that makes it clear where things are located, protects the most vulnerable around us, has functional spaces for traffic flow and practicality, and proclaims our mission and vision as a church.

This site uses cookies. By continuing to browse the site, you are agreeing to our use of cookies.

We may request cookies to be set on your device. We use cookies to let us know when you visit our websites, how you interact with us, to enrich your user experience, and to customize your relationship with our website.

Click on the different category headings to find out more. You can also change some of your preferences. Note that blocking some types of cookies may impact your experience on our websites and the services we are able to offer.

These cookies are strictly necessary to provide you with services available through our website and to use some of its features.

Because these cookies are strictly necessary to deliver the website, refuseing them will have impact how our site functions. You always can block or delete cookies by changing your browser settings and force blocking all cookies on this website. But this will always prompt you to accept/refuse cookies when revisiting our site.

We fully respect if you want to refuse cookies but to avoid asking you again and again kindly allow us to store a cookie for that. You are free to opt out any time or opt in for other cookies to get a better experience. If you refuse cookies we will remove all set cookies in our domain.

We provide you with a list of stored cookies on your computer in our domain so you can check what we stored. Due to security reasons we are not able to show or modify cookies from other domains. You can check these in your browser security settings.

These cookies collect information that is used either in aggregate form to help us understand how our website is being used or how effective our marketing campaigns are, or to help us customize our website and application for you in order to enhance your experience.

If you do not want that we track your visit to our site you can disable tracking in your browser here:

We also use different external services like Google Webfonts, Google Maps, and external Video providers. Since these providers may collect personal data like your IP address we allow you to block them here. Please be aware that this might heavily reduce the functionality and appearance of our site. Changes will take effect once you reload the page.

The following cookies are also needed - You can choose if you want to allow them: